We took a hike today on one of the trails around the park. Its dry in them there hills! We hiked about 3 miles but its was hot as hell even though we left at 10:00 AM. 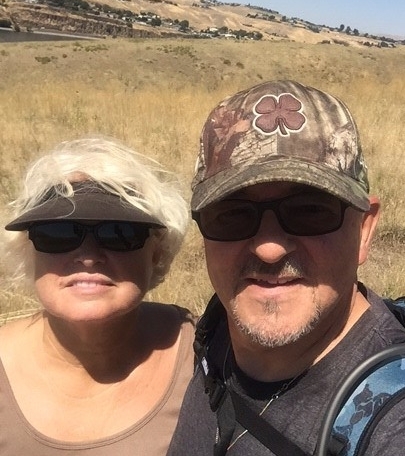 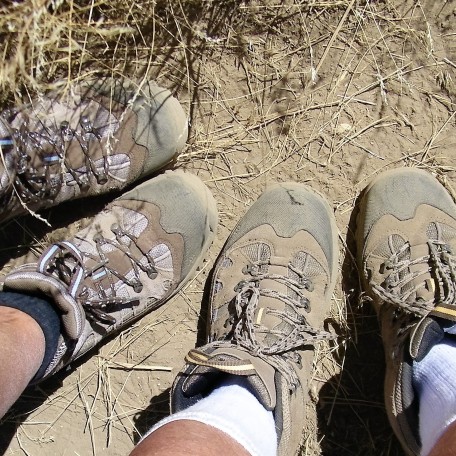 We cleaned up and headed to the Nez Perce Historical Museum near the tiny town of Spalding. It was small but very well done. There is a resurgence of the Nez Perce language and stories. The tribe is the Nez Perce  – they call themselves the NE-MEE-POO. 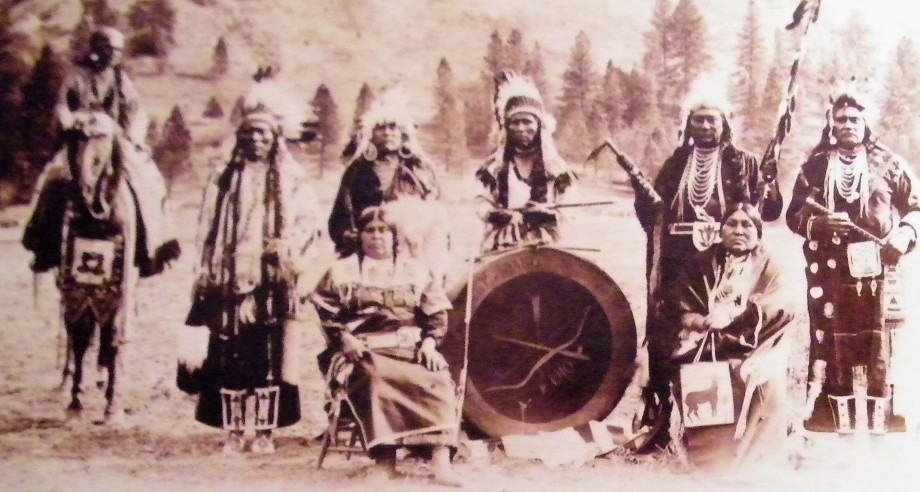 In the late 1800’s a collection of items was taken by a missionary to display at a college back east. The collection (below) was purchased by the tribe and returned in 1996 with the help of Lillian Disney (yep- Walt’s one and only wife) who was the daughter of a white settler who lived in Spalding and grew up with the Nez Perce. The price was $608,100 to buy 20 of the oldest known artifacts of Nez Perce. 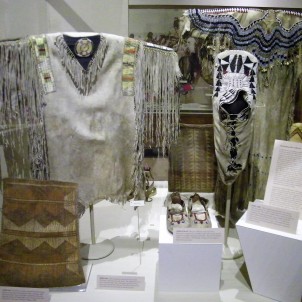 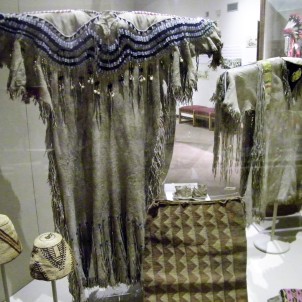 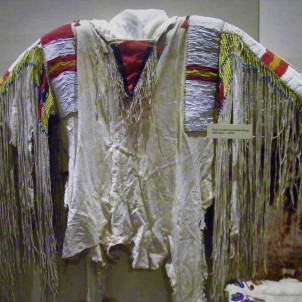 There isn’t much left of the town of Spalding. It’s mostly a large park with an old church and general store that though it is no longer open – still looks exactly like it did back in the day! The store was operated by Lewis and Margaret Watson from 1911 – 1964. 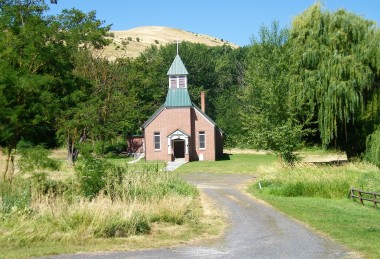 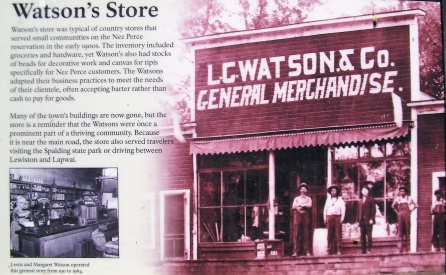 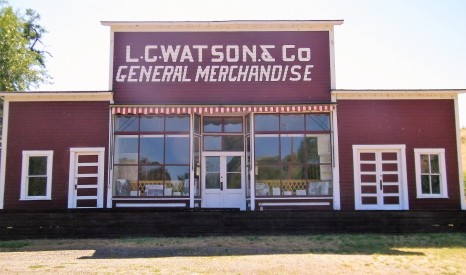 We stopped at the Clearwater Casino on our way back through Lewiston to join the Players Club and collect our free play. The Event Center in the casino was hosting a Nez Perce Gambling Sticks Event. The Event Center was filled with Nez Perce and it was apparently a family event with singing and drums. Really interesting. I think it was the first time that we were in a casino where most of the employees were Native Americans. It was an interesting day all around! 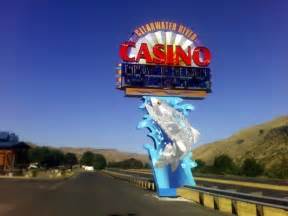