Tuesday March 27th, 2018
Harry took us all kinds of places! Today we went to Imperial Beach
and had fish & chips on the wharf.  I thought it was pretty cool. I loved the shark mural and the clever surfboard benches. 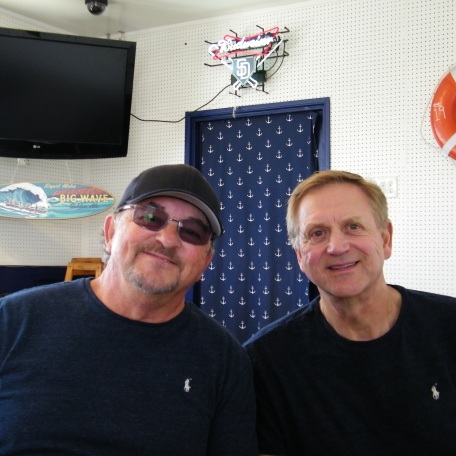 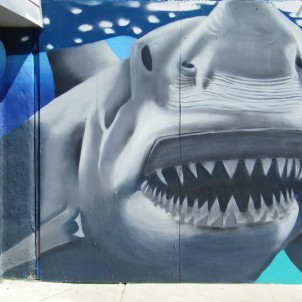 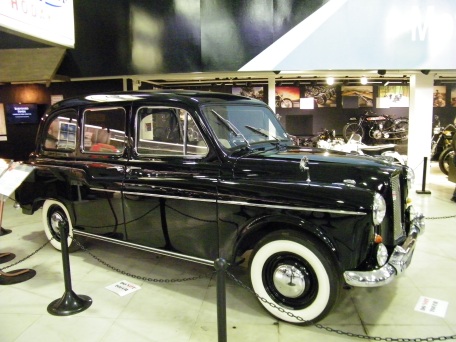 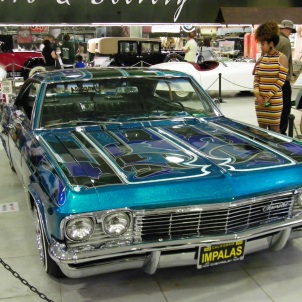 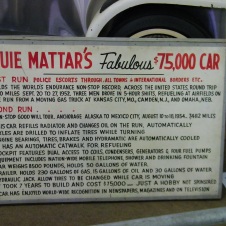 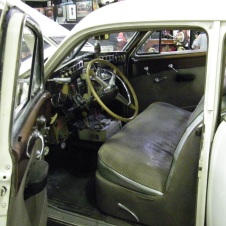 Next stop was the Air Space Museum. 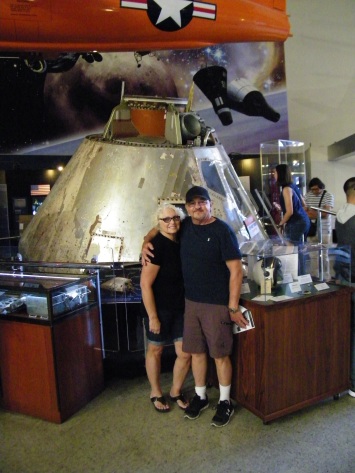 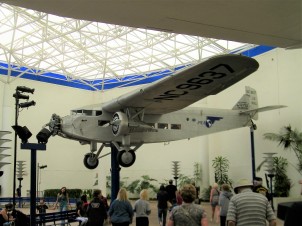 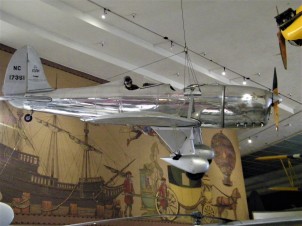 JP and I went in the combat simulator. He was the pilot and I was the gunner. You don’t really have enough time to acclimate, and we were spinning and upside down a lot. I was laughing so hard that I was a huge failure at shooting enemy planes. The picture looks like I have a chicken on my head but we are actually upside down and my hair was celebrating a new found freedom!

We stopped into a cool food building that was all about Kambuchi (a beverage I’m not familiar with). 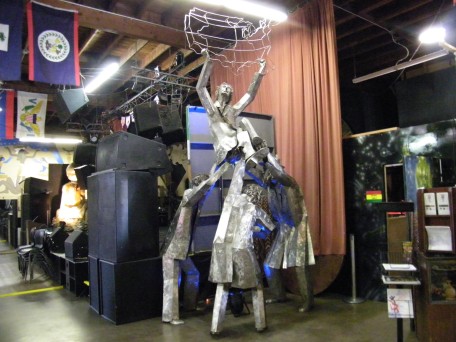 Next up: We went to see Pacific Rim
in 3D. Harry and I liked it OK but not even the 3D made JP give it a nod.
Suzanne met us at the TJ Oyster House. It’s a casual place but had amazing tacos!

Side Note:  On our way home in the afternoon traffic we saw this Hispanic fella up on the overpass and he was nicely costumed and dancing! Not like “It feels great to be off my meds” kind of dancing either! He truly looked like he was enjoying himself! It turns out this is just what he does – he wants to make the commuters happy when they see him dancing. 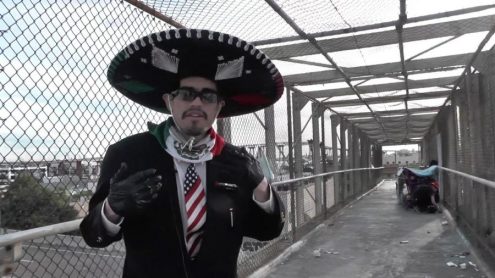 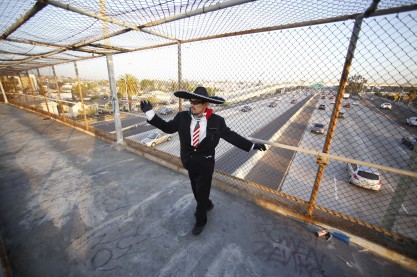 His name is Frankie Javier Ortiz and he thought it was ’a great way to support the ‘La Raza’ movement and to entertain busy commuters. “It also symbolizes Mexican pride”, he says “I want to give it back to the Mexican community in San Diego”. He wants to make his audience smile – well played Frankie- well played!

One thought on “A Full Day in San Diego!”