We headed down Hwy 101 in traffic even though we planned to miss the AM rush. No such luck! We are used to the traffic in LA when we see the kids but having it everywhere was new to us! We stayed in traffic down 101, over the Golden Gate,  though San Francisco, all the way to Scott’s Valley. JP handled it like a pro but I was a bit tense now and again. We made it safe and sound and settled into the Santa Cruz Redwoods RV Park which was lovely. 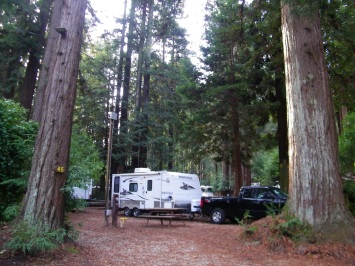 Saturday we headed to Santa Cruz. The weather was sunny and warm! Downtown was filled with Christmas shoppers and the surfers were out in force. We strolled the boardwalk in the late afternoon. The Santa Cruz boardwalk was the beginning of the story of us. I was 17 and JP was 19 when we first started coming here. Man how time flies! The boardwalk has been updated but it still has its original charm. 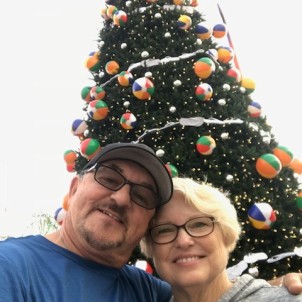 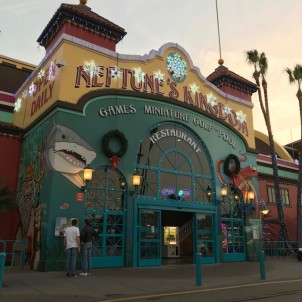 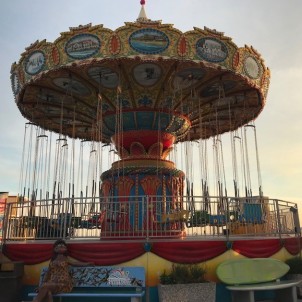 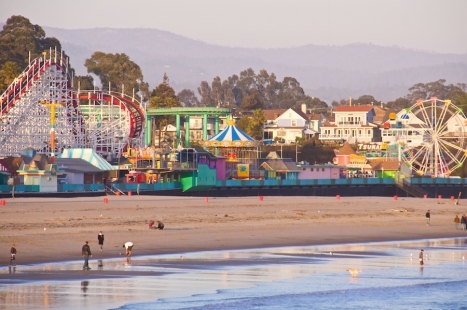 Sunday we drove north along the coast. We saw some beautiful coastline and found some great little roadside shops. The pix below is Davenport Beach. 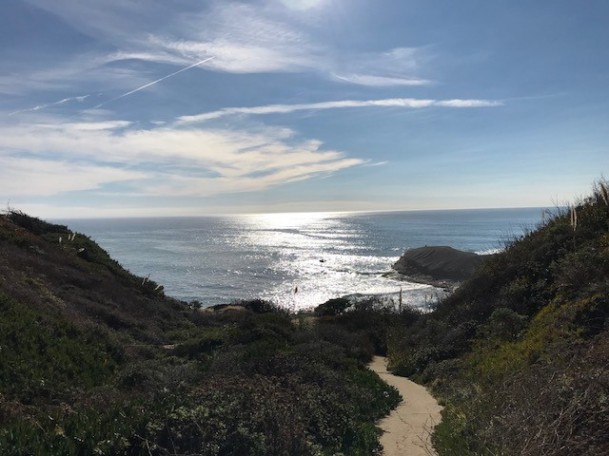 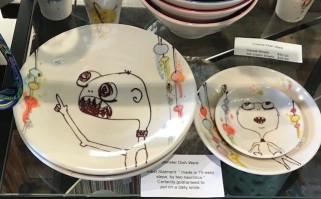 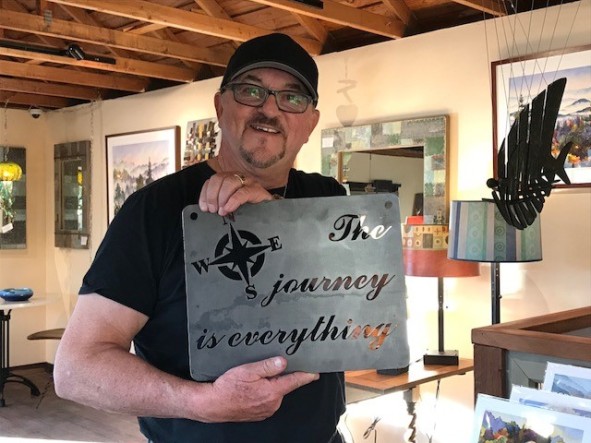 We stopped at the American Abalone Farm for a snack (well, more like a taste). JP had 6 oysters and I had a tiny little abalone snack tucked nicely in an abalone shell (the paper plate its on is dessert size). It took all of two minutes to eat that 20.00 tidbit of a snack but it was good! They cook the abalone out of a food truck and crack your oysters at the cash register.

So far we haven’t seen any sign of the Calif. fires but we’ve heard the smoke is traveling north and there isn’t much containment. We may have to make a few adjustments to our route!

One thought on “City Traffic – Oh My!”